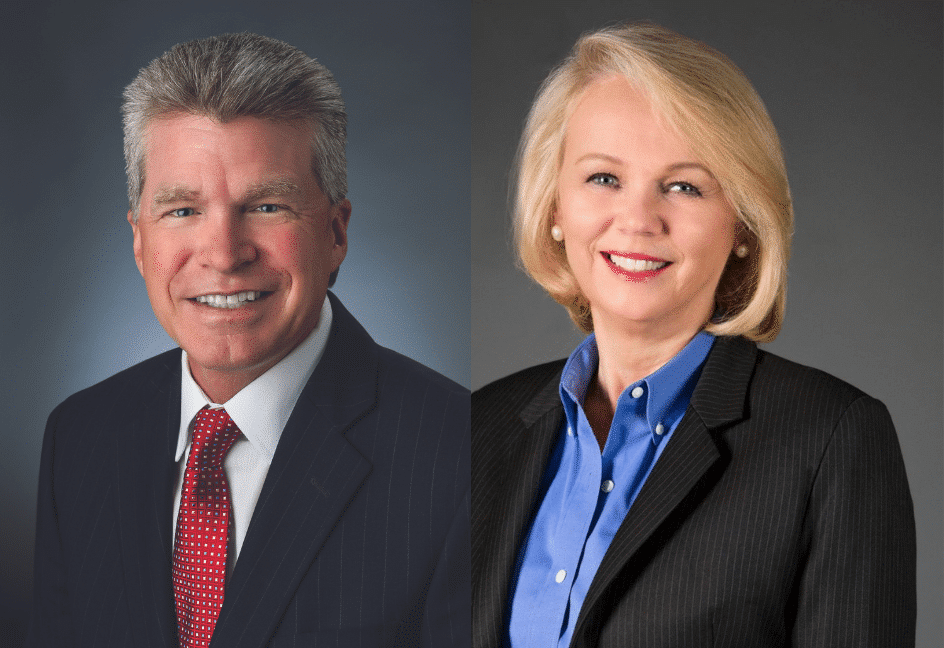 Wally Sacket has been named president of Kettering Health. In his role as president, Wally will directly oversee the organization’s medical centers and service lines, mission and culture as well as clinical and nursing operations.

For the past three years, Wally has served as the president of Kettering Medical Center, leading the development of multiple operational improvements and facility expansions while leading his team through an unprecedented pandemic. With nearly four decades in healthcare administration, Wally has also held a number of other executive roles at Kettering Health since joining the network in 2007, including serving as the president of Sycamore Medical Center for nearly seven years.

Sharlet Briggs has been selected as the new president of Kettering Medical Center—the first woman in this role for the organization’s flagship hospital.

Sharlet joined Kettering Health earlier this year as Kettering Medical Center’s chief operating officer, enhancing the hospital’s operational efficiency and building strong relationships throughout the facility and network. Sharlet spent most of her career serving with Adventist Health, most recently as the president of Adventist Health Bakersfield.

“Kettering Health is blessed with incredible, mission-focused leaders,” said Fred Manchur, CEO of Kettering Health. “This leadership transition positions us for the future, ensuring we continue providing high-quality, Christ-centered care to our communities.”