In 2014, he was the first urologist in the Dayton area to perform the UroLift procedure to treat enlarged prostate. In 2020, he achieved the distinction as a UroLift Center of Excellence thanks to his high level of training and experience in caring for men suffering from enlarged prostate. He also is the highest volume implanter in the Dayton area for the Interstim procedure for overactive bladder and has been identified as a Center of Excellence for the InterStim system. In 2022, Dr. Arzola was the first urologist in the Dayton area to offer Aquablation treatment for BPH, an advanced, minimally invasive treatment that uses the power of water delivered with robotic precision to provide long-lasting BPH relief.

Dr. Arzola was born and raised in San Juan, Puerto Rico and is 100% bilingual in Spanish and English. In 1995 he earned his undergraduate degree from the University of Rochester, New York. As an Air Force Health Profession Scholar, Dr. Arzola received his medical degree in 1999 and in 2000 he performed his surgical internship at University at Buffalo in Buffalo, New York. From 2001 to 2003 he served as a U-2 Flight Surgeon at Beale AFB, California, and from 2003-2008 he went on to perform his Urology Residency with the U.S. Air Force at Wilford Hall Medical Center, San Antonio, Texas. Dr. Arzola worked as a Urologist at Wright-Patterson AFB from 2008 to 2013 where he served as Chief of the Urology element and as the Commander of the Surgical Specialties flight. He was deployed to Afghanistan as a Urologist from December 2011 to June 2012. Dr. Arzola was awarded the distinguished Emmett Broxson Award for Outstanding Compassion Patient Care in 2010. He is an Assistant Professor of Surgery at Wright State University and is Board Certified in Urology.

He is happily married with four children and enjoys spending time outdoors fishing, hunting, and boating.

Prostate Cancer: What Every Man Needs to Know 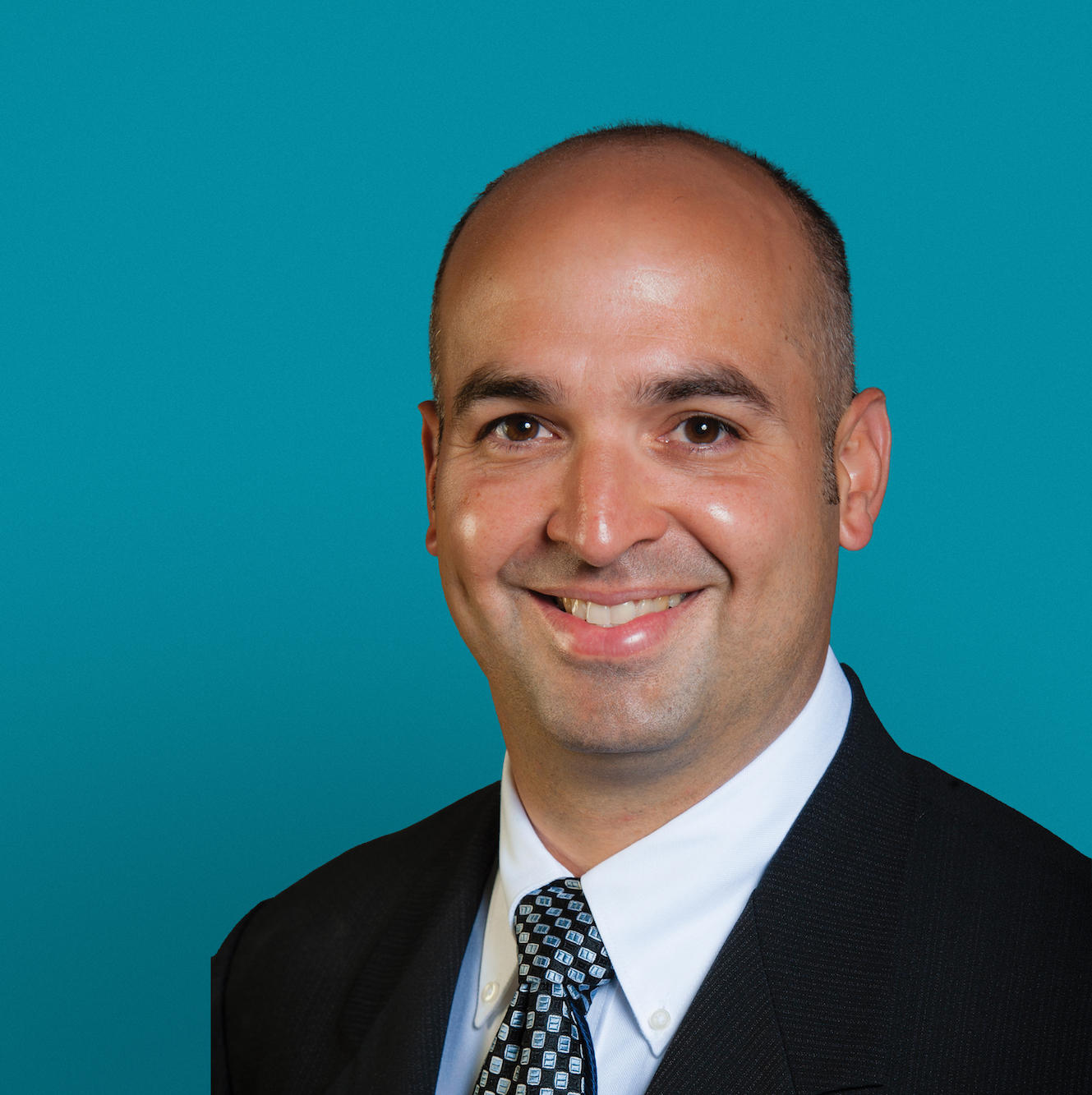