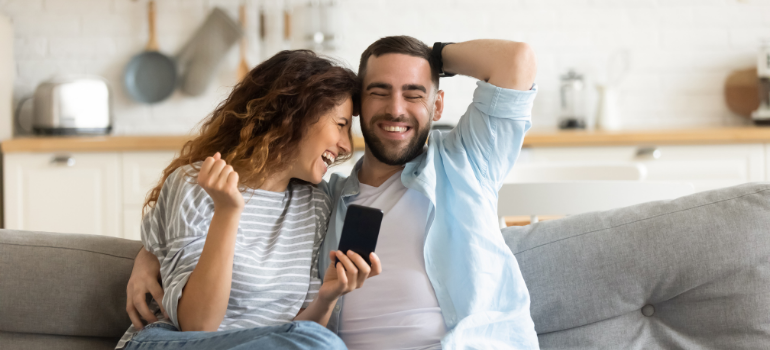 Years after middle-school health class and having their own kids, women may think they’re set on tips for safe sex.

Though infamous chalkboard lessons about contraception aren’t needed, women 35 years or older still need to think about one aspect of sexual health.

“We still see women in their 40s getting unexpectedly pregnant, thinking that couldn’t happen to them anymore,” says Dr. Amy Park, an OB-GYN with Kettering Health Medical Group.

Dr. Park stresses that women can still get pregnant until they are menopausal, even though fertility starts to decline for women around age 35.

“Until a woman has not had a period for a full year, there’s a risk she can become pregnant,” Dr. Park says.

Even if a woman’s periods are becoming more sporadic, she can still ovulate.

Factors that increase the odds

As women age, they’re more likely to rely less on contraceptives. They think they don’t need them or believe there is risk associated with continuing to take them.

“There’s definitely the perception of increased risk of taking birth control over age 35, but that’s actually only for women who smoke,” Dr. Park says.

Because it can increase the risk of blood clots, Dr. Park recommends women who smoke stop using birth control containing estrogen around age 35.

Women who want to ensure they won’t get pregnant may be familiar with a form of sterilization called tubal ligation, or “getting your tubes tied.”

While this is a sound option for many women, Dr. Park says early research suggests there may be benefits to removing the fallopian tubes altogether.

“Surgically, in the last few years, we’ve seen ovarian cancer originate in the fallopian tubes, not just the ovaries. So, removing them, which has the same sterilization benefits, may end up reducing ovarian cancer,” Dr. Park says.

Talking to your doctor

As women age, their bodies experience changes beyond reduced fertility when it comes to the way they practice and enjoy sex.

“We see a lot of pain with intercourse after childbirth,” Dr. Park says. “Intermittent pain can be normal but continued pain every time you have intercourse isn’t.”

“It’s not comfortable for patients to bring up, and in fact, my 40 and 50-year-old patients are less likely to tell me about it than my 20-year-olds,” Dr. Park says. “But it’s not taboo. Dealing with vaginal health is what we do, and this is a normal conversation for us to have. We want to hopefully fix whatever you’re dealing with.”