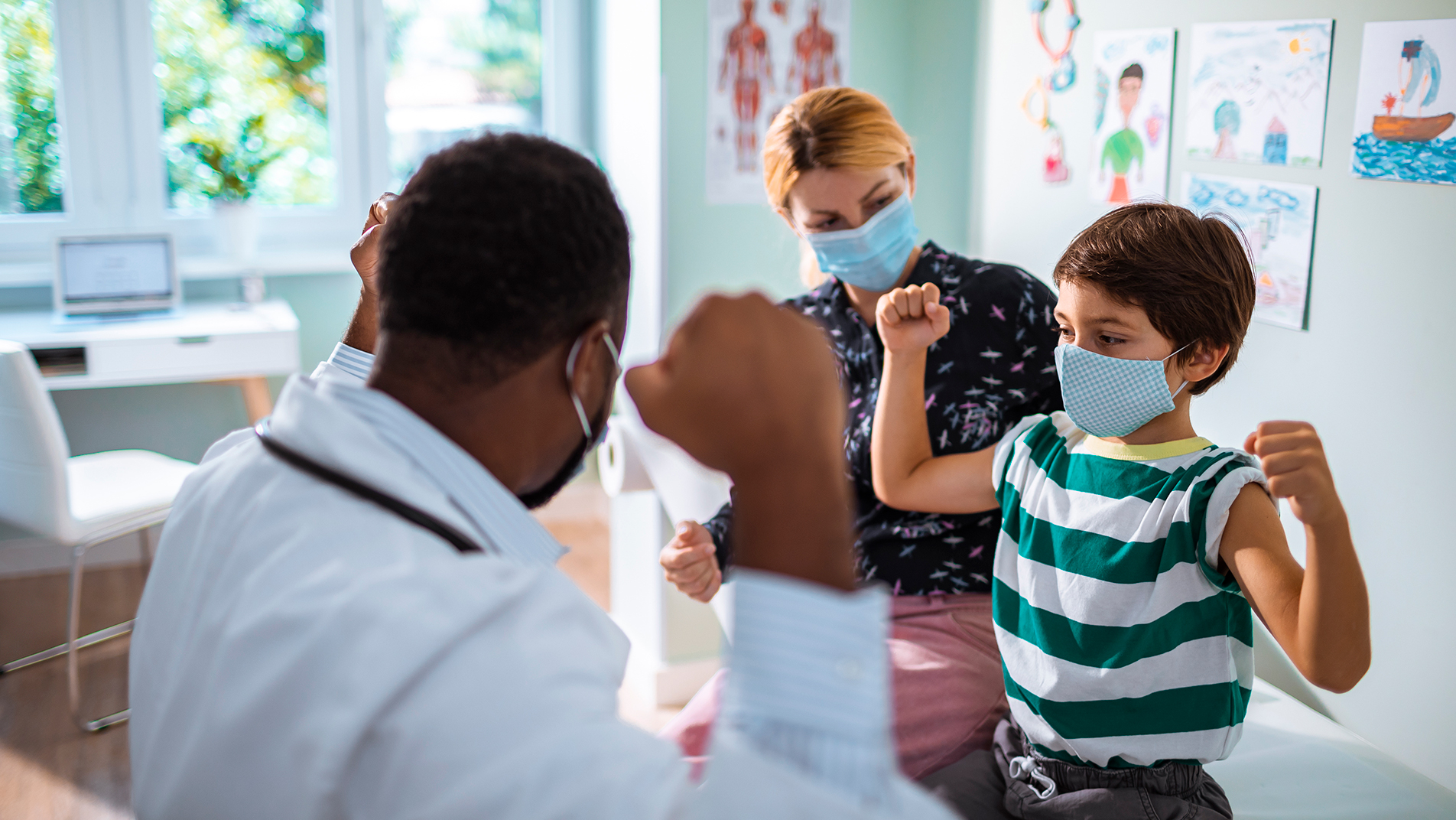 “The whole fun of living is trying to make something better.” – Charles F. Kettering

Think about what happens when you start your car. With the turn of the key or push of a button, electricity rockets to a thousand devices, and a small spark brings a six-hundred-pound block of iron and metal to life.

All that happens because Charles Franklin Kettering, famed inventor of the self-starting ignition, wanted something better than a hand crank to start a car. His innovative spirit and expertise led to an explosion of engineering and economic growth. And it changed everyone’s lives.

Charles Kettering committed himself to making things better, so others could enjoy life’s best.

A vision for better

After Kettering’s death in 1958, his son, Eugene, made a similar commitment to make things better. Not in engineering, but in healthcare. He committed to building a 100-bed hospital on his family’s estate. After witnessing the faith-based care at Chicago’s Hinsdale Adventist Hospital during the polio epidemic, Eugene and his wife, Virginia, made a promise. They promised to bring the same compassion, ingenuity, and patient-focused care to the people of Dayton.

The hospital opened in 1964. And a vision to better the well-being of the Miami Valley came to life.

Over the years, the hospital and its leadership combined the innovative spirit of its namesake with the compassionate commitment to excellence of the Adventist healthcare tradition. New treatments and medical technology found their home at Kettering Medical Center. And thousands of patients received care that strove to go beyond the status quo. But the best was yet to come.

By 2019, Kettering Health Network had grown to 14 medical centers, 4 maternity centers, and more than 100 provider offices. What began more than fifty years prior at as one vision for one hospital had become a nationally ranked healthcare system.

As our world, country, and community adjust to the new normals awaiting us this year and beyond, Kettering Health Network is making an important change.

This may seem small, going from three to two words. And in the full scope of Kettering’s story, it is. But in this current chapter, this change elevates everything that makes us proud to carry our founder’s name and eager to forge the future of healthcare in our area.

“By updating our medical center names, we’re making it easier for patients to understand where they can find the compassionate, faith-based care they expect from Kettering Health,” shares Kettering Health CEO Fred Manchur. “While our names are changing, we are still the same organization at our core. We remain steadfast in our commitment to combining Christ-centered care with exceptional medicine to bring health, healing, and hope to every person we serve.”

These changes are borne of our commitment to continue combining a spirit of innovation with the care and excellence of the Adventist healthcare tradition. And with this new normal, we offer a renewed promise: a promise to be united in guiding every person to their best health.

We will continue to better the well-being of western Ohio by giving our best to help you be your best.

The best is yet to come

A name change may not seem like much. But as Fred reminds us, “It’s the collection of stories, experiences, and moments that transform lives. It is our mission in action.

“And make no mistake: our mission is in action every day.”

Like Charles Kettering, we’re passionate to make things better so you can enjoy life’s best. Because at Kettering Health, the best is yet to come.

Every day, we're committed to helping you live and enjoy life's best.

Learn More About How We're Being Our Best for You