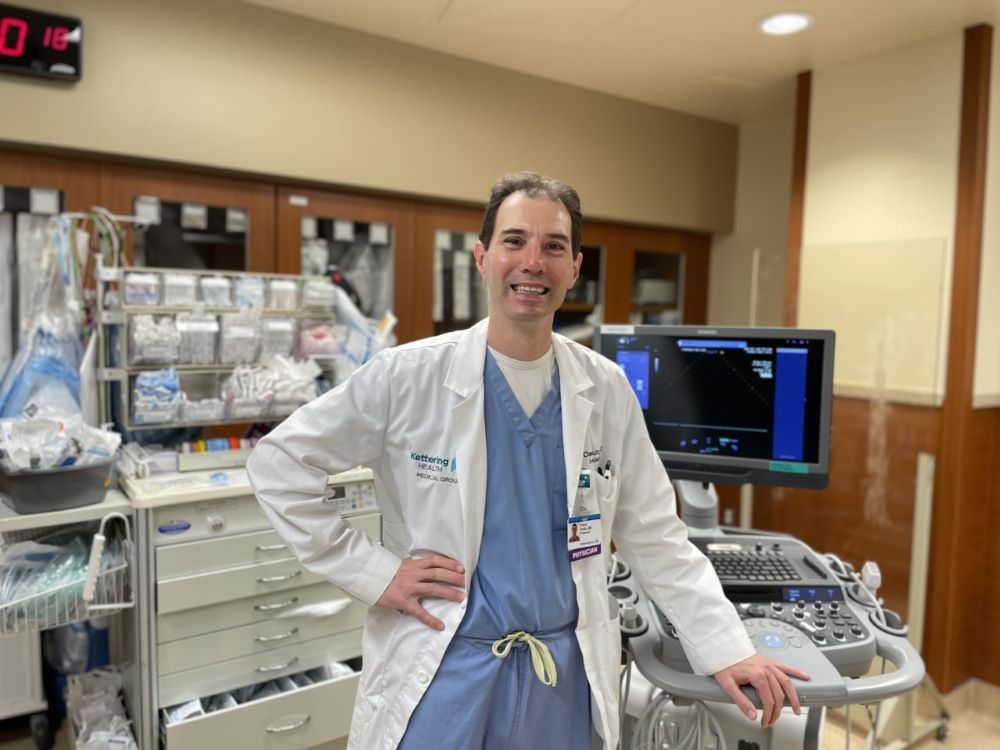 Wintertime in Ohio is the season of snow, sleds, and shovels. Every year, we pull bulky jackets and thick gloves from the basement to insulate our bodies and shield us from the colder temperatures.

Important as they are, winter coats and gloves don’t always guard against all of winter’s health risks, especially for older Ohioans.

For cardiologists like Dr. David Stultz, wintertime signals an uptick in the warning signs and occurrences of heart attacks.

“I see it several times in the winter,” says Dr. Stultz. “And there are several reasons heart attacks go up in the winter.”

Grab the snow shovel with caution

Before a flake of snow hits the ground, winter’s colder temps alone can initiate a cascade of bodily responses that put stress on the heart.

Dr. Stultz points out that inhaling cold air “constricts the airways.” This reduces the flow of oxygen the heart needs as it’s “working harder to maintain body temperature,” resulting in a higher heart rate and, oftentimes, increased blood pressure.

Then add the snow.

“When it snows,” says Dr. Stultz, “we have to deal with the things like shoveling.”

For those who aren’t typically active, they should be mindful before hurrying outside to clear the driveway with a shovel. Walking in and lifting spades of snow—exposed to cold temps—can be a troubling, if not lethal, combination. “These make your blood pressure go up,” says Dr. Stultz, “and if you’re doing more than your body is used to, it can lead to a heart attack or angina.”

Angina is, as Dr. Stultz explains, the body’s “warning sign” of a heart attack. And it needs to be taken seriously, particularly for those with pre-existing conditions such as

Often described as a “weight” or “pushing” on the chest, symptoms of angina (unlike a heart attack) may resolve from rest. But that’s no reason to return to shoveling. “If symptoms resolve, don’t resume your activity,” Dr. Stultz cautions. “Instead, get in touch with your doctor for an evaluation.”

And if chest tightness or shortness of breath doesn’t resolve, Dr. Stultz says it’s time to find your nearest ER—as it may be a heart attack.

Focusing on heart health is important, especially during the winter.