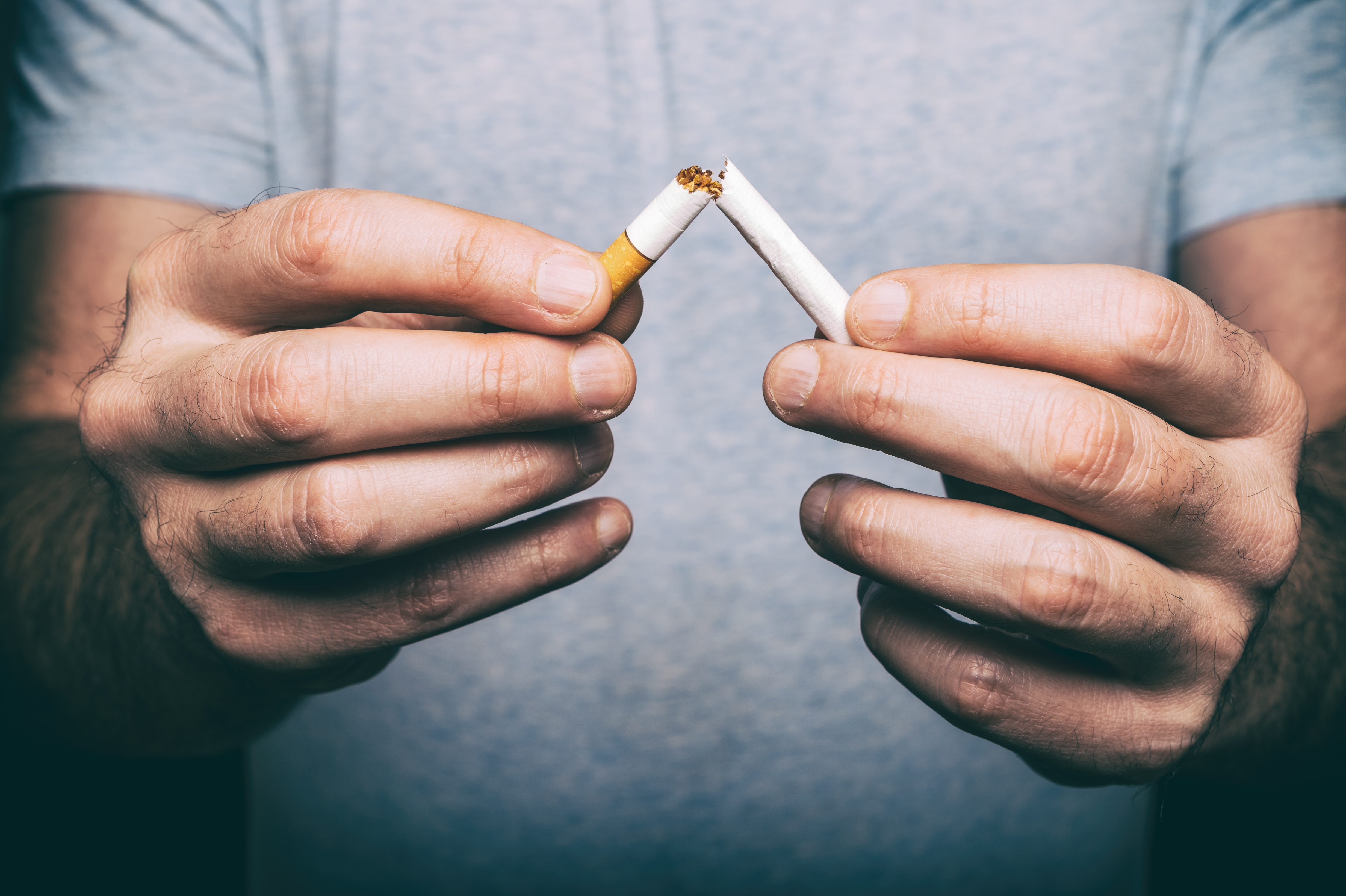 A free smoking cessation class sponsored by Kettering Health Network and Public Health-Dayton & Montgomery County helped Dan Reynolds quit for good. It can help you, too!

In the words of Dan Reynolds, trying to quit smoking is harder than actually quitting. And Dan should know—he tried to quit many times during his 45 years as a smoker.

“My efforts were feeble and not strategic,” says Dan, 61, a Vandalia resident. “It wasn’t until I found out one of my relatives was diagnosed with emphysema that I got serious. Right about that time, my wife told me about the smoking cessation class at Kettering Medical Center. I figured I didn’t have anything to lose.”

The five-week class provided Dan with the tools he needed to quit for good. “I tell people you can quit on your own, but if you go to this class they’ll teach you how,” he explains. “They have the science behind it, and will help you find the strategies that work for you.”

After a few weeks of preparation, Dan went “cold turkey,” using nicotine patches to ease the cravings. He hasn’t had a cigarette since—despite being tested by some personal tragedies, including the death of his beloved wife, Vicki.

“I still think about smoking sometimes, but I am sure about one thing: I will never smoke again,” he says. “I feel great—no more coughing fits or getting winded when I take a walk. It’s almost like my body is reverse aging!”

These days, in addition to working in industrial sales, Dan loves spending time with his grandkids. His favorite activities include going fishing and roasting marshmallows. After 45 years of smoking, Dan understands the need to monitor his health closely and he embraces the healthy lifestyle he’s developed.

There are a number of smoking cessation programs to give you the tools to quit tobacco. Find the right program for you here.