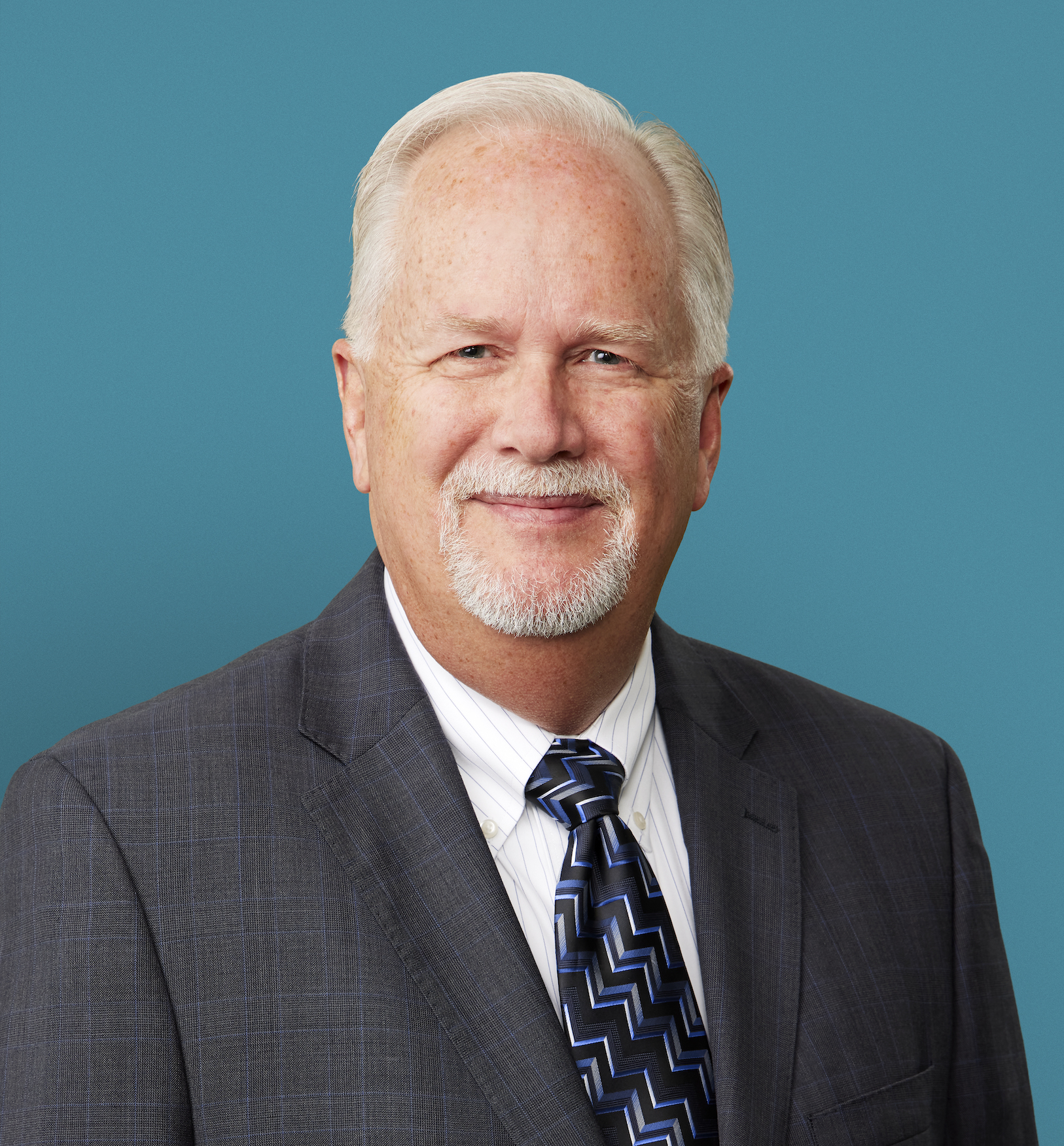 Michael Brendel has been named president of Troy Hospital.

Brendel received training as a radiology technician at Kettering College and went on to become a registered nurse, gaining clinic experience in areas like the Cath Lab, Emergency Department, and ICU. He holds a master’s degree in Healthcare Leadership from Parkville University in Missouri.

“As we continue expanding our mission in the northern region, Michael’s role will be vital to ensuring local residents are connected to our high-quality, Christ-centered care,” said Fred Manchur, CEO of Kettering Health.

Men's Health: There's No Trophy for "Best at Avoiding the Doctor"

After a Decade of Chest Pain, Lisa Reclaims Her Life