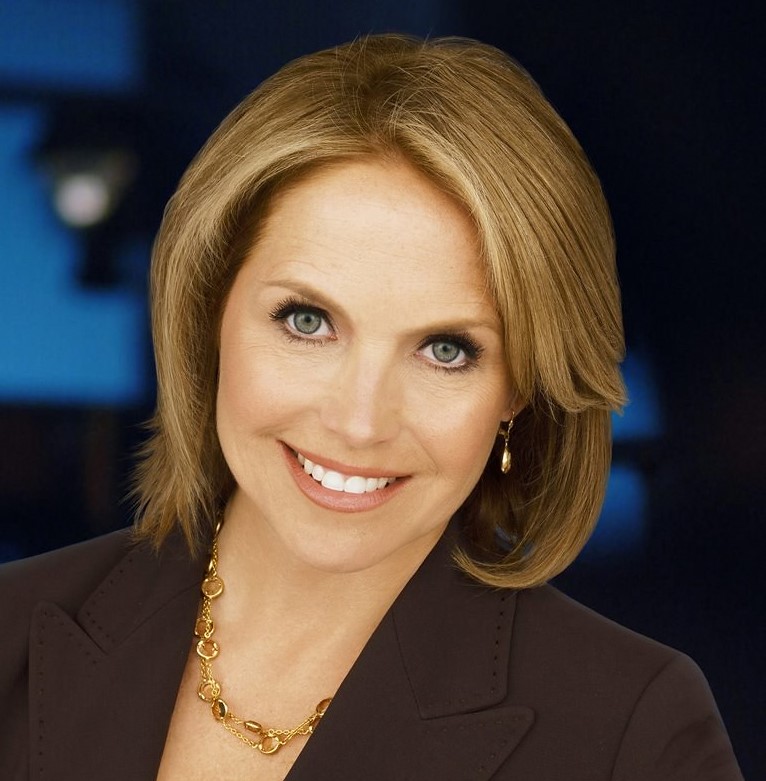 Katie Couric revealed Wednesday, September 28, in an essay on her website that she has breast cancer.

Couric, 65, says that at her mammography appointment—one she was six months overdue for—her breast radiologist noticed an abnormal lump and did a biopsy. A day later, June 21, Couric was diagnosed with breast cancer.

Thankfully, Couric’s tumor was detected early enough to consider it highly treatable. Couric had a lumpectomy in July to remove the tumor followed by three weeks of radiation in September and will take medication for five years. As she opened up about her experience, Couric encouraged women to schedule their routine screenings.

“Please get your annual mammogram.” writes Couric. “I was six months late this time. I shudder to think what might have happened if I had put it off longer.”

In her essay, she reminds women who have dense breasts, such as her, to request additional screening.

“Early detection is critical,” says Dr. Musser. “If you wait to have a mammogram until you have symptoms of breast cancer, such as a lump, at that point the cancer may be more advanced and may no longer be treatable.”

Much like in Couric’s case, early detection is crucial for effective and lifesaving treatment.

“Our goal is to find cancer at the smallest size and at the earliest stage to provide patients with the least-invasive surgery options and enable them to move on with their lives,” Dr. Musser says.

The best way to fight breast cancer is early detection.