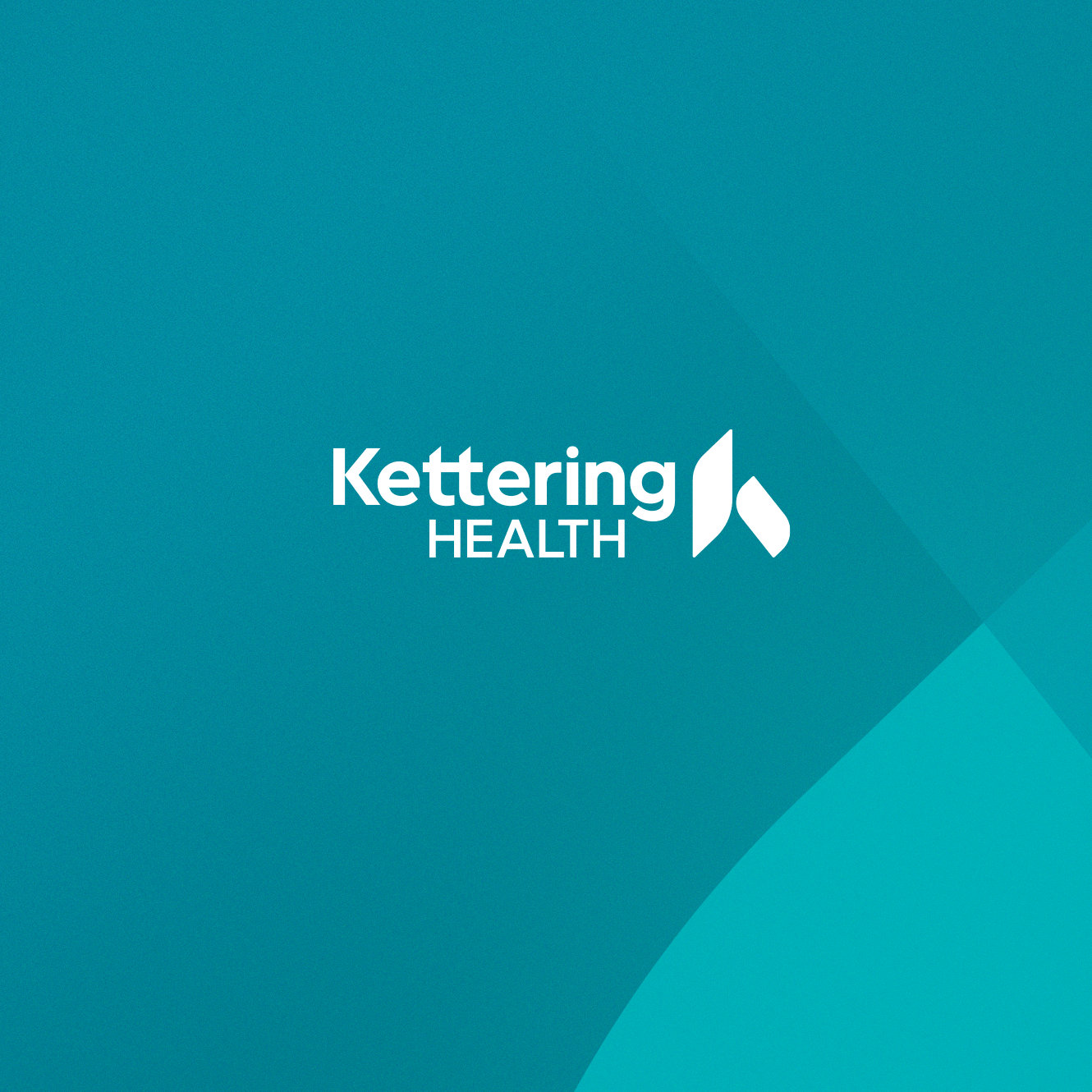 What Is Endometrial Ablation?

Endometrial ablation is a treatment for heavy or excessive menstrual bleeding. During treatment, a surgeon uses tools to remove your uterine lining (endometrium).

Although endometrial ablation is a surgical procedure, there are no incisions. Typically, your provider inserts surgical tools through your cervix (the passage between your vagina and uterus) to reach your uterine lining.

Who Is Endometrial Ablation Right for Someone?

You may be eligible for endometrial ablation if you have the following:

Typically, providers use other treatment options before recommending endometrial ablation. For example, you may use an intrauterine device (IUD), a type of birth control, to regulate or reduce bleeding.

Can I Get Pregnant after Endometrial Ablation?

Since ablation destroys or removes the uterine lining (where the egg implants), you may not be able to get pregnant.

Endometrial ablation may cause your periods to stop completely.

Some women can still get pregnant after endometrial ablation. However, if that happens, you have a higher risk of

At Kettering Health, our gynecology team provides a wide range of women’s health services. We believe that your preferences and needs as a woman come first. Our providers always work with you to find the best treatment option for you.

Grief for a Different Kind of Loss

More than a Pap Smear: How Your OB-GYN Can Help with Mental Health

We’ll help you locate a Kettering Health location near you.

Our Locations
Find a Doctor

We’ll help you locate a Kettering Health provider near you.