As a master surgeon, Dr. Graham has extensive clinical expertise in surgery of the hand, wrist, and elbow, with special concentration on complicated reconstruction after trauma, complex elbow disorders, and congenital hand surgery. His practice is recognized as the premier destination for care of professional athletes' hands and wrists. Dr. Graham has served as the hand surgery consultant, team physician, or medical director for the PGA Tour and numerous professional teams in the NFL, MLB, NHL, and NBA.

Regarded as a pioneer and international thought leader in medical innovation, Dr. Graham served as Cleveland Clinic's first Chief Innovation Officer, as well as Vice Chairman of the Department of Orthopedic Surgery. A prolific inventor, Graham has more than 60 patents worldwide, including commonly used joint replacements and fracture-treatment implants for the upper extremity. He has founded several medical device and artificial intelligence companies and launched the first online streaming channel for healthcare information. His journey as an inventor and architect of mission-driven innovation is chronicled in his best-selling book, Innovation the Cleveland Clinic Way.

While in Baltimore from 2000-2010, he was the chief of the congressionally designated National Hand Center, the largest specialty practice of its kind in the world and held academic appointments at Johns Hopkins. Simultaneously, he was the Vice Chairman of Orthopedic Surgery at Union Memorial Hospital and Director of MedStar Sports Health, the sports medicine division of the mid-Atlantic's largest healthcare system. In 2006, he founded the Arnold Palmer Sports Health Center with his longtime friend and patient. The center serves athletes of all age and talent levels, including providing care to the professional sports teams of Baltimore and Washington, DC.

Most recently, Graham joined the Department of Orthopedic Surgery at NYU Langone Health, the nation's largest collection of academic orthopedists, where he served as the Director of Innovation and Strategy. He was also an Associate Dean for Enterprise Innovation and co-directed NYU Langone Sports Health.

Dr. Graham has published more than 100 scholarly articles and book chapters on almost every aspect of hand and upper extremity surgery, lectured widely around the world, and edited several books on hand surgery and sports medicine. He has been featured on ABC's Nightline for his role in the treatment of 9/11 survivors, which was also chronicled in an exhibit at the Smithsonian Institution. He is regularly featured on the Golf Channel, ESPN, and other major media and sports networks, and has been the subject of other popular media stories on local and national television. He is annually recognized by his peers in local and national publications identifying the nation's best doctors.

After earning his undergraduate degree in chemistry from Williams College, Dr. Graham received his medical degree from the University of Cincinnati College of Medicine. He completed a residency in orthopedic surgery at the University of Michigan and a fellowship in hand and upper extremity surgery at the Indiana Hand Center, with additional training in elbow surgery at Mayo Clinic. He also completed a two-year Executive Management Program in healthcare administration, jointly sponsored by Cleveland Clinic and the Weatherhead School of Business - Case Western Reserve University.

Graham is married to his childhood sweetheart, CeCe, and they have two adult daughters, Margaret and Elizabeth. In his spare time, he enjoys golf, travel, outdoor pursuits, and anatomic drawing.

Is this your Profile?

Please review to ensure this information is accurate. If you would like to request an edit, please do so here.

Is this your Profile?

Please review to ensure this information is accurate. If you would like to request an edit, please do so here.

The Heart of the Matter: COVID-19 and Your Heart Health 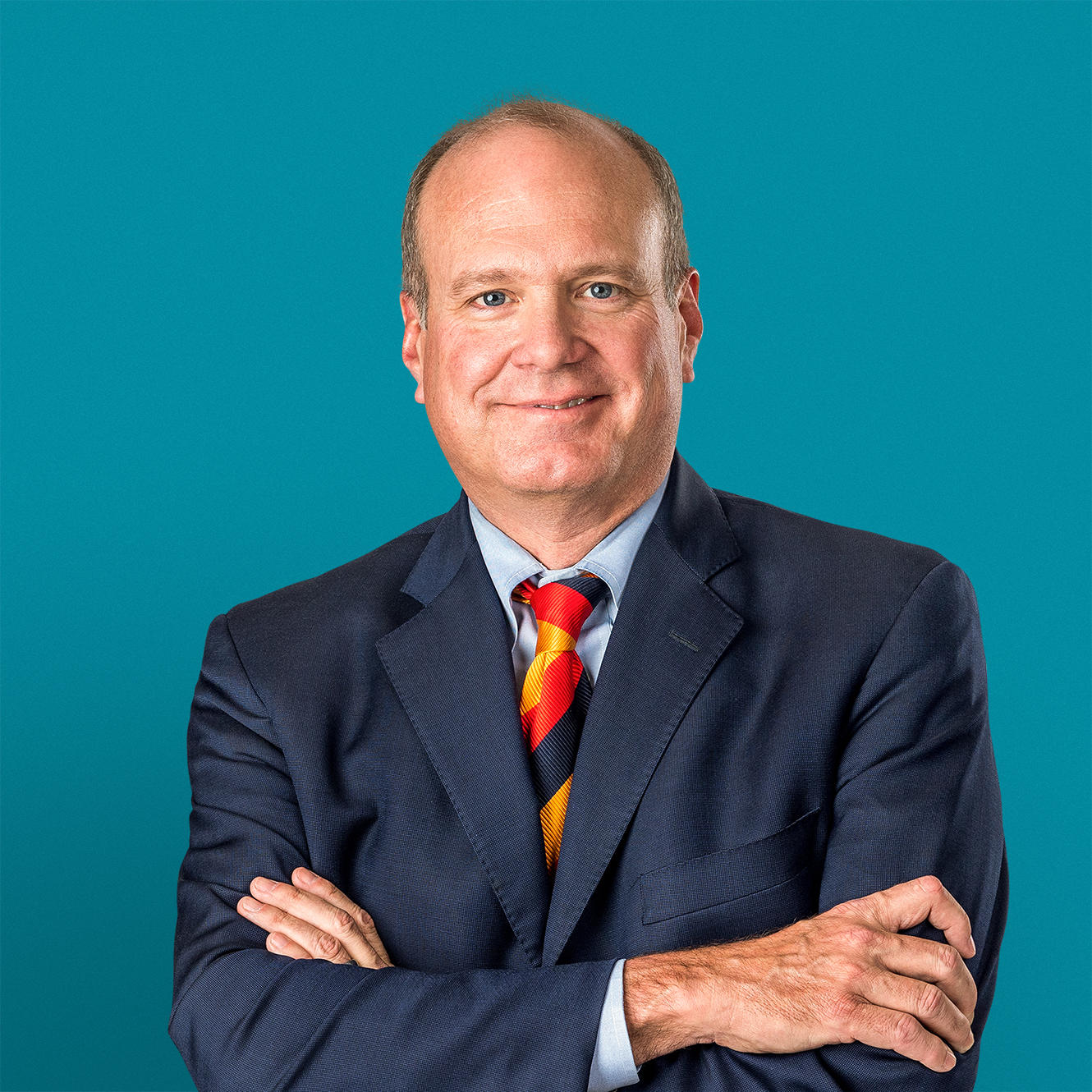