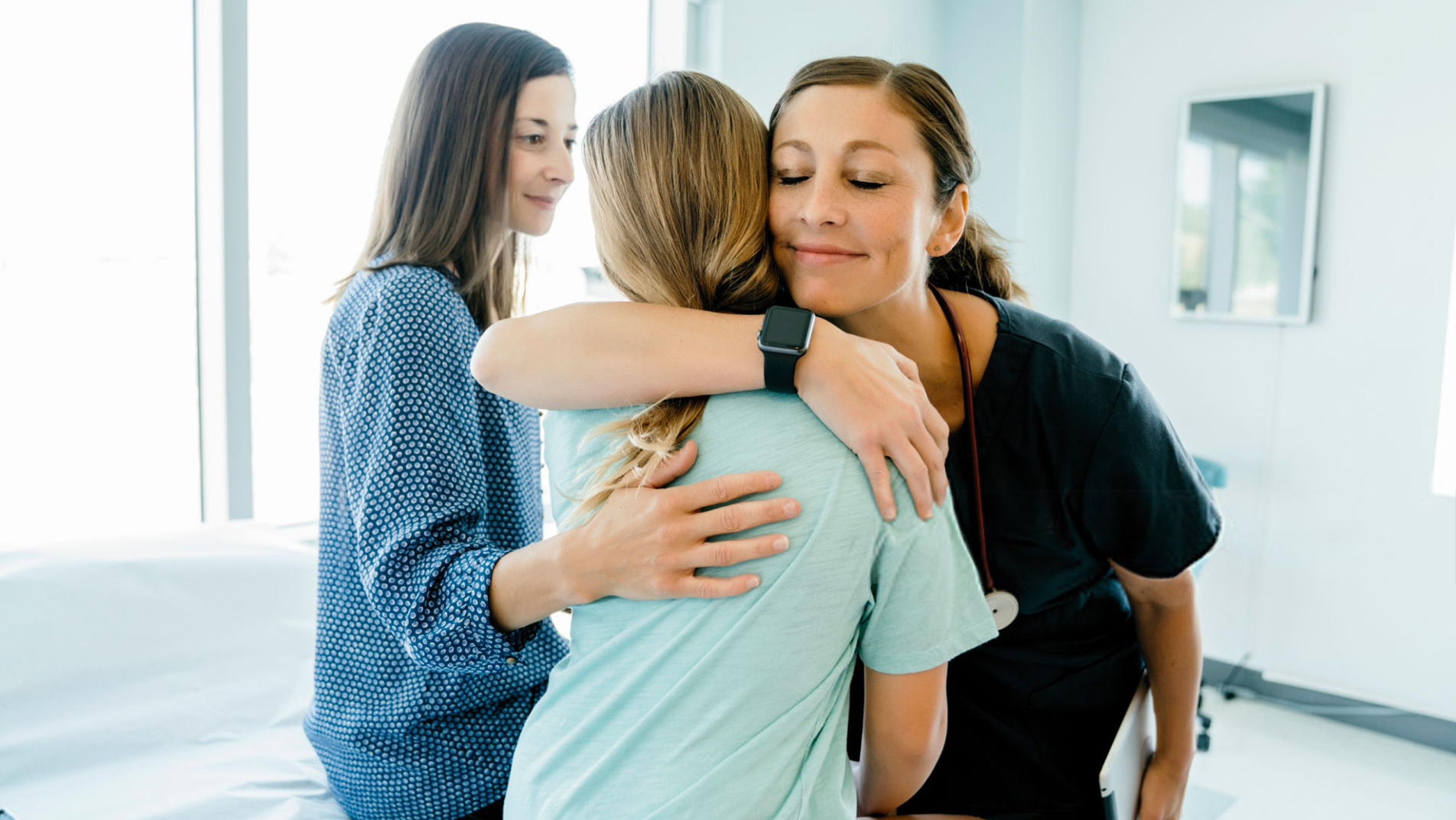 We take pride in being your top choice. At Kettering Health, we make it a goal to bring you the best in care, and these awards indicate that commitment.

Many of these awards are based on quality scores, which are often indicators of lower healthcare costs.

Great Place to Work® analyzed anonymous survey feedback representing more than 825,000 employees working in the healthcare and biopharma industries in the United States. Kettering Health ranked 28th among health organizations on the list.

As a top-performing health system in the United States in 2020, Kettering Health earned a spot on IBM Watson’s annual list for the fifth consecutive year.

Honored hospitals in 2020 include the following:

We’ll help you locate a Kettering Health location near you.

Our Locations
Find a Doctor

We’ll help you locate a Kettering Health provider near you.